From antiquity to today

Reflexology has been practiced throughout the world for thousands of years. There are traces and various testimonies. Here are some of the proofs of the existence of Reflexology, which have come up to us:

In Europe
There are two main influencers when we discuss the history of reflexology in the Western world. Dr. Fitzgerald (1872-1942), who developed “Zone Therapy” and Eunice Ingham (1889-1974) considered the mother of modern reflexology. A trained physiotherapist, she has spent much of her career researching foot reflexology. Plantar reflexology as it is practiced today in Europe relies mainly on his research.
However, they are not the only ones interested in this method. In the 19th and early 20th centuries in Europe, several medical researchers are focusing on the fact that the stimulation of a part of the body acts on a distant part.

After the discovery of the chemical molecule, the medical community turned more and more to pharmacology, leaving the other techniques aside. 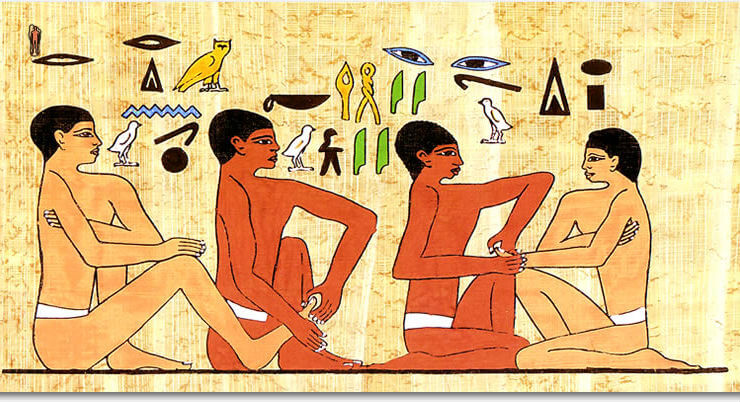 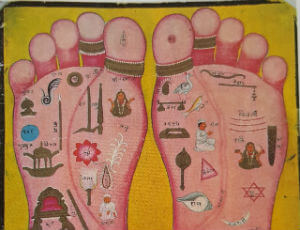